A Guide to Pre Lamb Anthelmintics 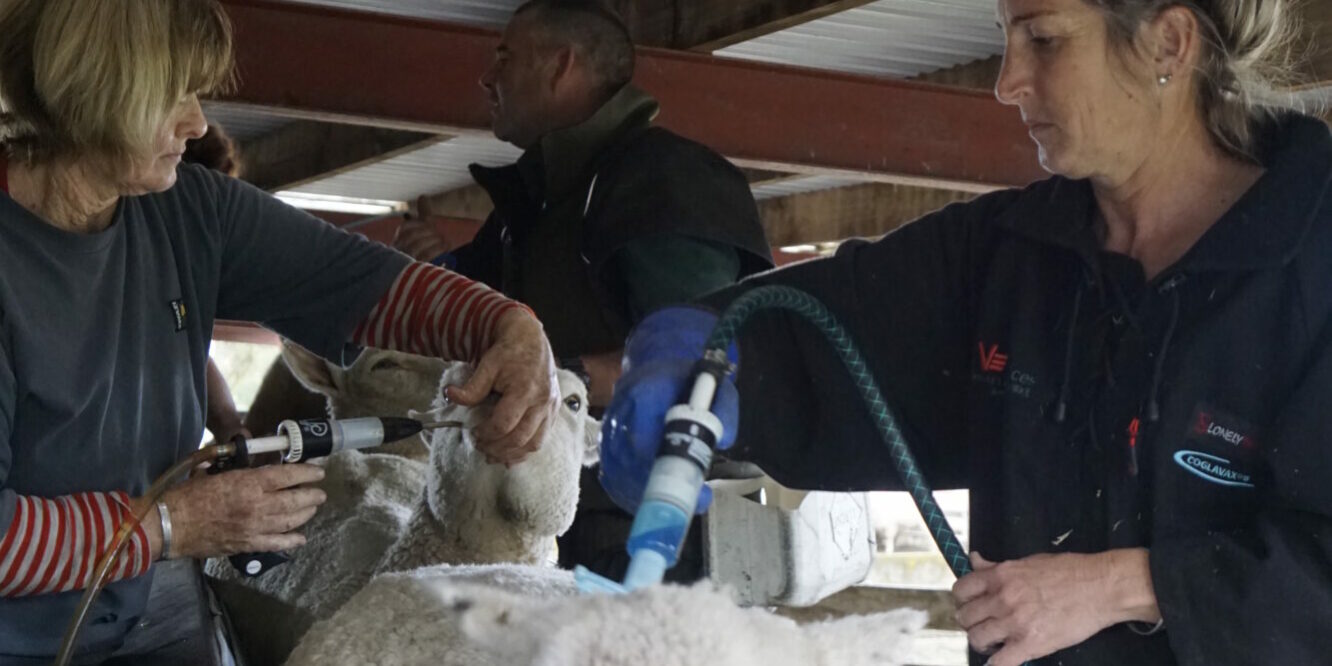 Don’t overdo it, please! This is a serious comment. Capsules and injections are used too much and without regard for refugia.

Only treat ewes that need the product. Not all ewes and not all mobs need treating. Some farmers happily farm sheep without using capsules or injections. If possible, don’t do the whole flock. Twinners and triplets are more likely to get a benefit from capsules, while singles are the mob most likely to handle being undrenched.

Provide refugia. This is partly covered in the point above and it may need you to do something completely different from the past. For example, you can run untreated ewes (the fat ones or some singles) in mobs that have been capsuled or injected. Or make sure that mobs of untreated ewes (singles, the fat twins) graze in behind mobs of treated ewes once docking is done and the mobs are on the move. You need to get worms that have not seen a drench to breed up with the resistant bastards that will be hanging around in the lambing paddocks. 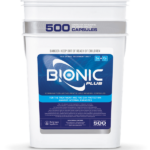 Administer a Primer Drench at time of capsule administration. Do this in preference to an Exit Drench in the first instance, if you have to choose between the two. Give this before the bolus, to avoid the drench being inhaled. This should include levamisole (eg Levicare, Arrest) as the cheapest option, or a triple drench (eg Matrix, Boss) or a novel product such as Startect or Zolvix Plus. When we did our long acting drench survey, only a couple of farms used Primer drenches – not good, not enough. A Primer should remove pre-existing worm burdens and helps the capsule by (hopefully) not leaving resistant worms in the gut.

If you find that you need to use an Exit drench this year (so you have resistance issues) then you will definitely need a Primer next year with the same long acting product.

Do the Drench Check at 50-60 days to see how well the capsule is working. If you do this just before docking then you will have good information about your choice of Exit drench (see next note). This is really easy: ten fresh paddock samples and lots of useful information. Used refugia? Mark the untreated ewes at set stocking and make sure none are in the corner when you muster them up for sampling. Or have a small, handy paddock with all ewes treated

Do an Exit Drench. This removes stubborn resistant worms before they get to produce lots of eggs and make a big contribution towards the summer and autumn worm numbers. This needs planning as an Exit is realistically best timed at docking as you won’t want to get ewes and lambs in again just after docking. In our long acting drench survey, about two thirds of flocks using capsules had resistant worms that needed knocking out. In all cases where it was done, the Exit worked well. Message in that? Monitor with the drench Check, use an Exit if there are issues with leakage.

If you do a Primer drench, then monitor pre-docking as you may find an Exit is required as well. Be ready for that option, don’t assume you’ll get away with a Primer only.

Injections have a long “tail”. This means a dwindling amount of anthelmintic over time so worms get a look at a dose that may not kill them. That can make the next generation tougher to kill. As a single active product there is more risk of resistant worms escaping the kill and in some of our worst cases of multiple resistance, this drench family has been overused, especially in ewes.

Consider a Primer Drench, like you do with capsules. Get rid of the resident worms in advance. In reality this is rarely done. The best bet is to use an Exit Drench at docking, pretty much the opposite of capsule use. 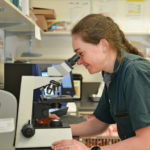 Do a Drench Check at 30 days. Note this is sooner than you do a Drench Check for capsules and it is timed to see what worms are present at a time when the longer acting products should still be working. We have done a lot of monitoring of injections in the last 2-3 years and there are often an awful lot of breeding worms about by then. Got refugia ewes in the mob? Mark them at set stocking and make sure there are none in the corner when you muster them up for sampling. Or run a small handy paddock with all the ewes in there treated.

Do an Exit Drench. Pretty much compulsory. We’d bet that your injection will have issues with “leakage” and that you have plenty of resistant worms in your ewes when you do a Drench Check. They will need wiping out so a combination product at docking will hopefully do that (but should be monitored too).

In reality, all the ideas above must be considered if you want to use long acting drench products. Knowing what works, knowing how well this season’s product worked and doing everything possible to reduce the risk of developing resistance are all the best ways to ensure drenches keep working on your farm.

Imagine a farm with lots of worms and no drench to kill any of them. Would that mean you couldn’t farm sheep? Triple drench resistance is here now. 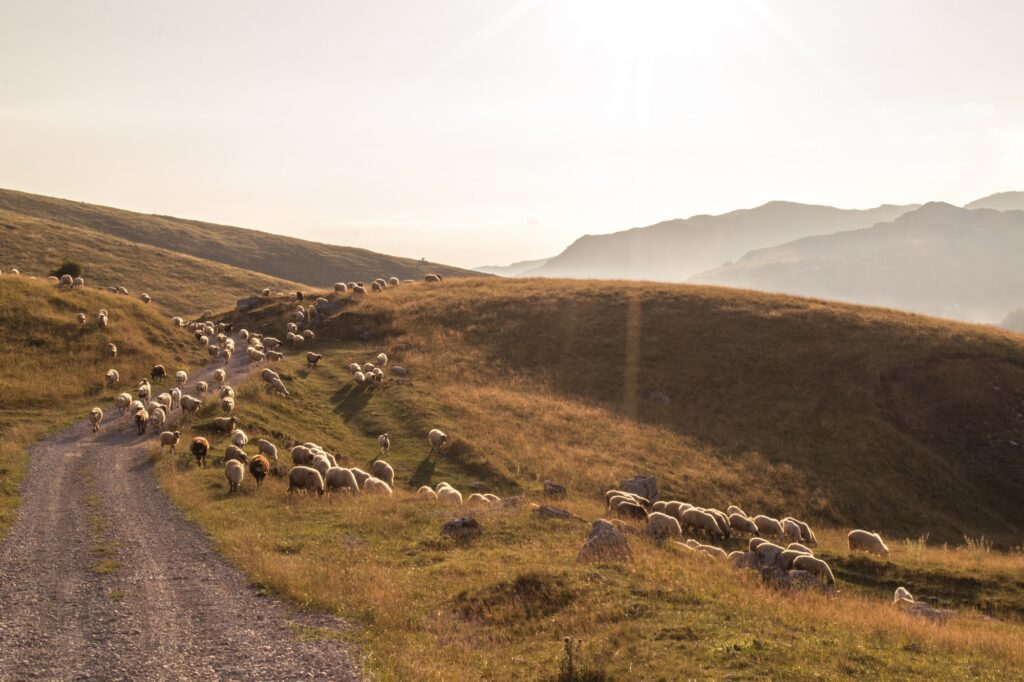