Vet Services has been an absolute leader in veterinary services to the deer industry, ever since the establishment of commercial deer farming in New Zealand just thirty years ago.

With a number of vets with a keen interest in deer, we have maintained in close working contact with our local deer farmers through the recent highs and lows of deer farming.

Our Deer Services at a Quick Glance:

Our vets are involved in investigating and solving issues such as lungworm and suitable anthelmintic drenches, appropriate tuberculosis testing systems, allergic reactions in stags to sedatives, and new deer diseases such as Yersiniosis, Leptospirosis and Malignant Catarrhal Fever.

In recent times, as deer farming has grown to become a main-stream pastoral industry, veterinary deer work has moved to large volume hands-on work such as TB-testing and pregnancy scanning, as well as a more proactive approach to preventative medicine and consultancy.

Vet Services took a lead in the Richmond Wrightson Deer Performance Project in the late 1990s which involved a number of local farmers and identified many areas of potential improvement in deer performance. This project remains a significant benchmarking study for the whole industry, such was the scale and the intensity of the recording involved.  A recent deer monitor farm project continued to add to this information and was facilitated by Vet Services personnel.

We also have extensive experience in artificial breeding programs for deer with both embryo transfer and artificial insemination.  AI was originally laparoscopic, which was more labour intensive and has now moved to the trans-cervical method, which is easier on the hind and much faster.

Our vets not only attend regular deer vet and deer farming conferences, but over the years have also regularly addressed those conferences. 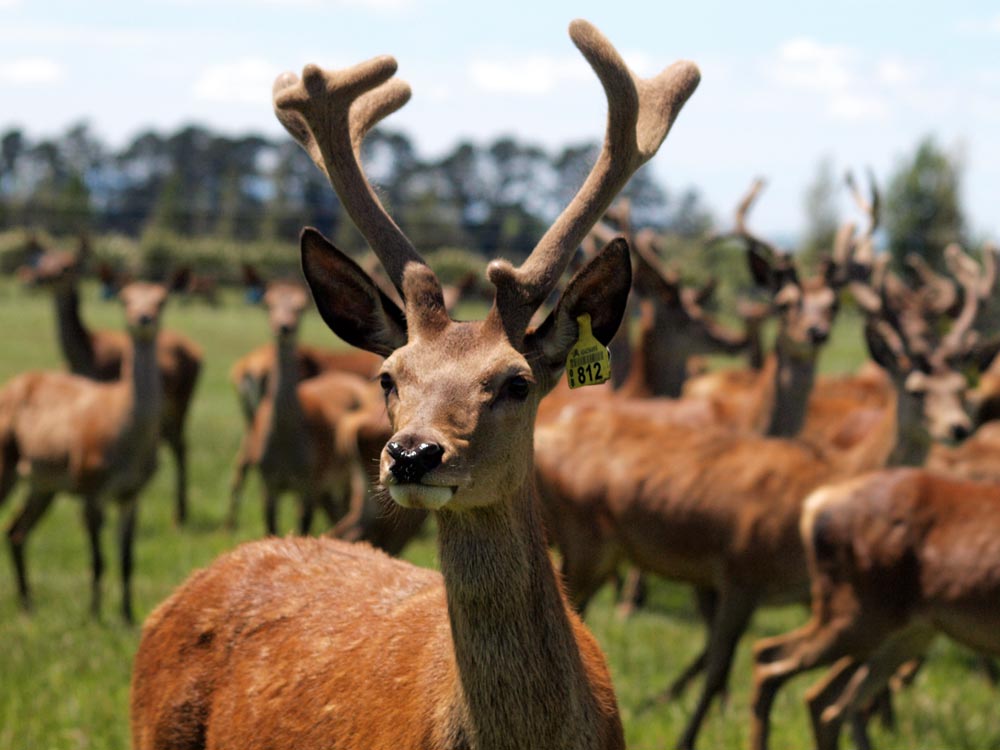 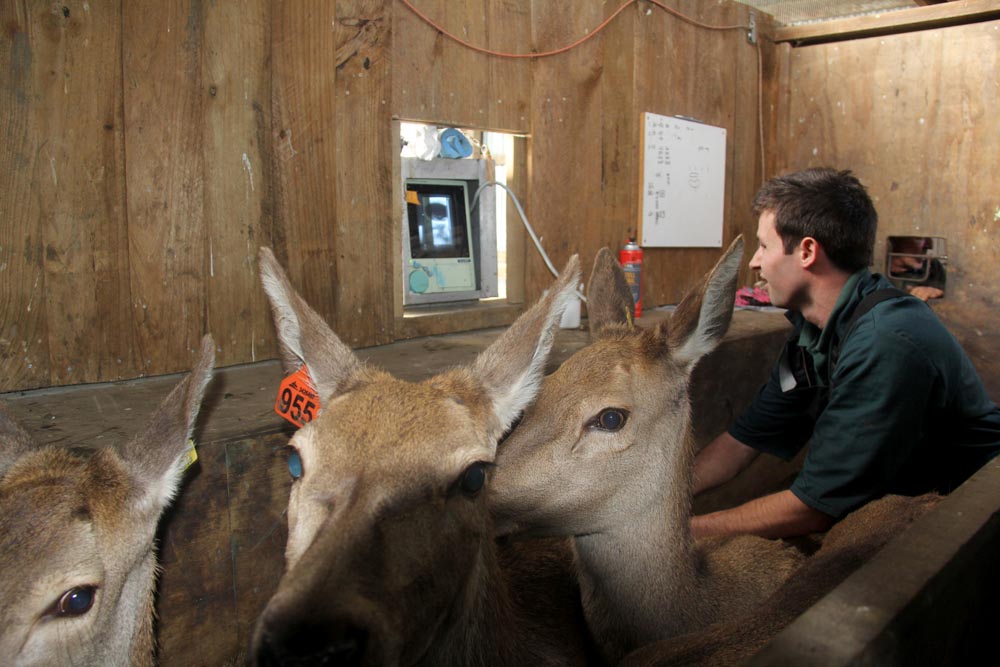 OUR ANIMALS, OUR COMMUNITY.